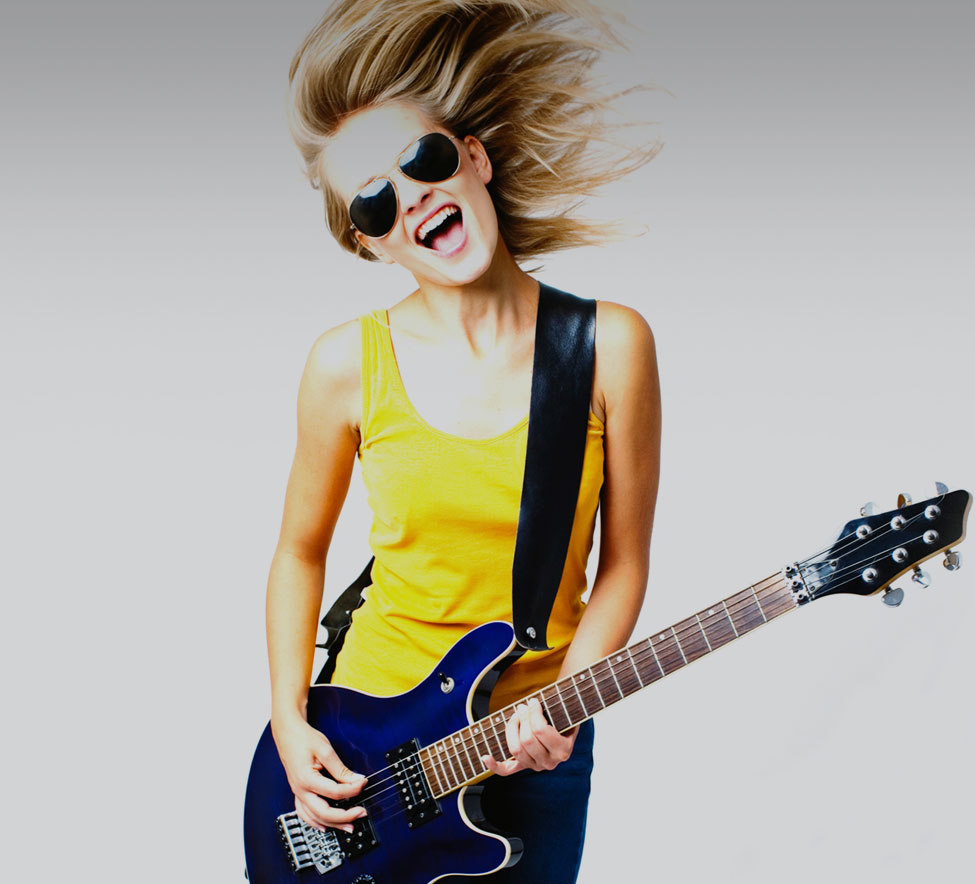 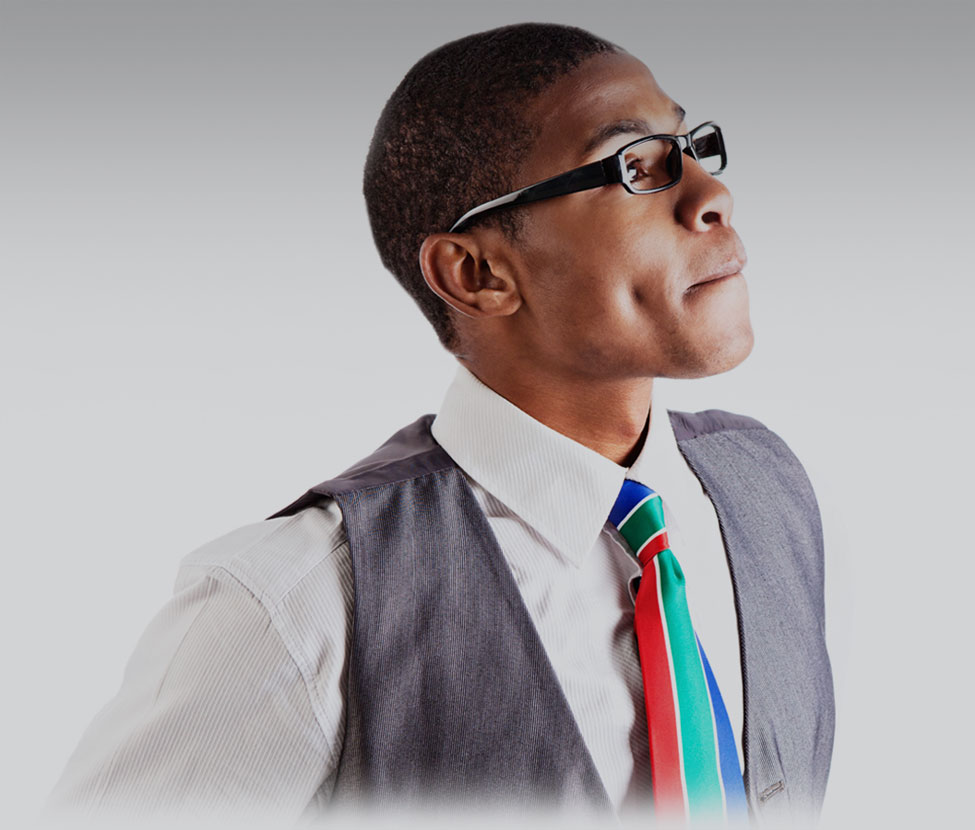 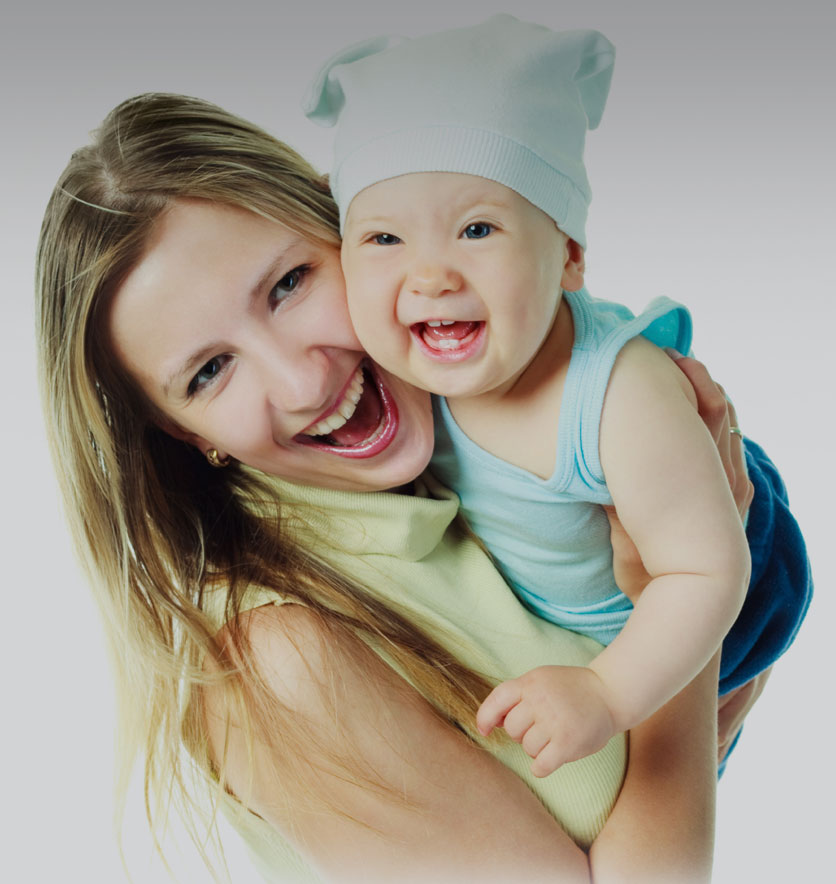 Daffodil Month – The Month to FIGHT BACK!

With the month of April there comes signs of spring, with more rain and more sun, and beginning signs of many blooming flowers.

One flower that is particularly important in April is the daffodil, as April was named daffodil month by the Canadian Cancer Society.

The yellow daffodil signifying this month is meant to be a symbol of strength and courage in the fight against cancer. Cancer has become an overwhelming epidemic, with it estimated that 2 in 5 Canadians will develop cancer in their lifetimes and 1 in 4 will die of the disease (Canadian Cancer Society, 2014). 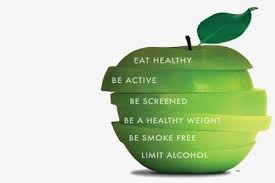 Although this statistic is alarming, with the thanks to years of research we now know that there are many things that we can do to prevent cancer and keep our bodies healthy. For example, eating well, having regular physical activity, and wearing protection from the sun can help prevent several forms of cancer, where as being overweight, eating red meat and processed meat, and extensive exposure to harmful UV rays can increase one’s risk of developing cancer. We also know that smoking can significantly increase your risk of cancer; in fact it is estimated that smoking is responsible for 30% of all cancer deaths in Canada. 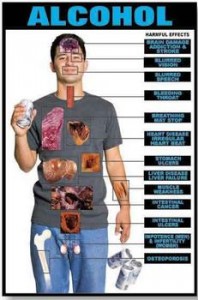 What you may be more surprised to find out is that drinking alcohol also increases your risk of developing cancer, particularly cancer of the breast, colon and rectum, esophagus, larynx, liver, mouth, and pharynx.

In fact, according to the Canadian Cancer Society, drinking 3.5 drinks per day can double or even triple your risk of developing certain types of cancer. Further, because alcohol makes it easier for the tissues in your mouth and throat to absorb the cancer causing chemicals in tobacco, consuming tobacco and alcohol together are even worse for then either on its own. 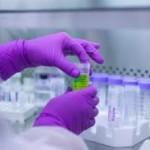 Although there have been some reports in the past few years indicating that drinking red wine has beneficial health effects, more recent research indicates that these health benefits are just a myth. Taking a critical look at all the research on alcohol and health outcomes, the rests overwhelmingly indicate that drinking ANY type of alcohol (beer, wine or spirits) raises your risk of developing cancer

So how does alcohol cause cancer? Well there are actually several mechanisms by which the ingestion of alcohol leads to damages in our bodies, which can then lead to the development of cancer. For example, when alcohol is being digested in our bodies it is converted into a toxic chemical called acetaldehyde, which can damage our DNA and stop our own cells from repairing this damage.

Alcohol can also cause an increase of hormones in our body, such as estrogen, and unusually high levels of certain hormones can increase the risk of developing certain types of cancer. Alcohol can also direct damage to the cells in our bodies, such as the cells of the liver. Enough damage to the cells of the liver can cause a disease called cirrhosis, which then increases your risk of developing liver cancer.

So it seems that alcohol is a toxin that can attack your body in many different ways; and while we do not know exactly how many cancer related deaths are directly attributable to alcohol, we do know that for every 10 grams of alcohol consumed per day (slightly less than 1 drink) you can increase your risk of developing certain types of cancer by 7 to 12 percent (National Cancer Institute, 2013).

The take home message from this is that when it comes to cancer any drinking is risky drinking. 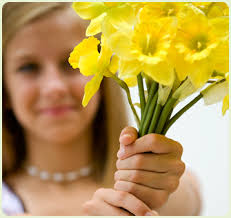 So join us at Be You Promise.Org in the fight against cancer this month. Make the choice to leading a healthy and fulfilled life and commit to being the best you possible.

TAKE THE BE YOU PROMISE